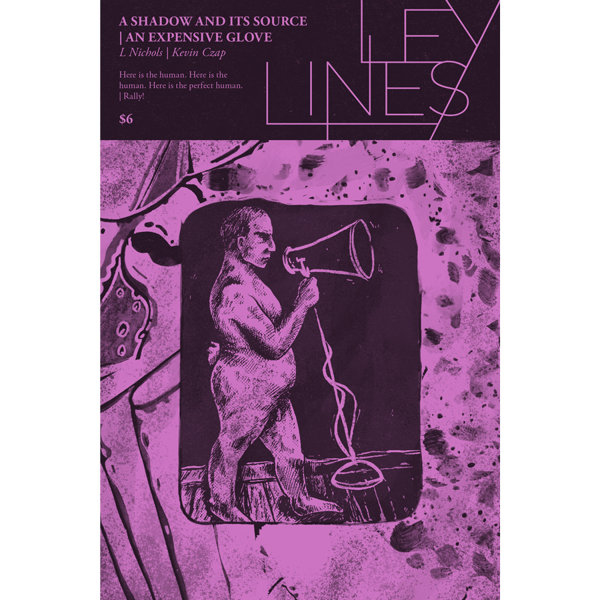 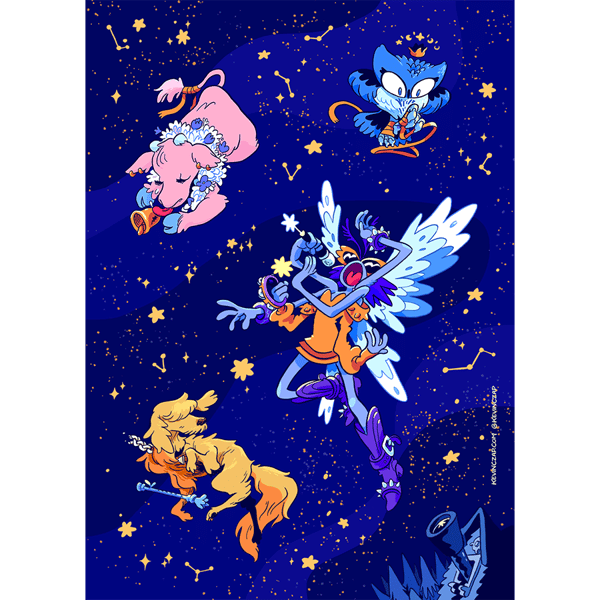 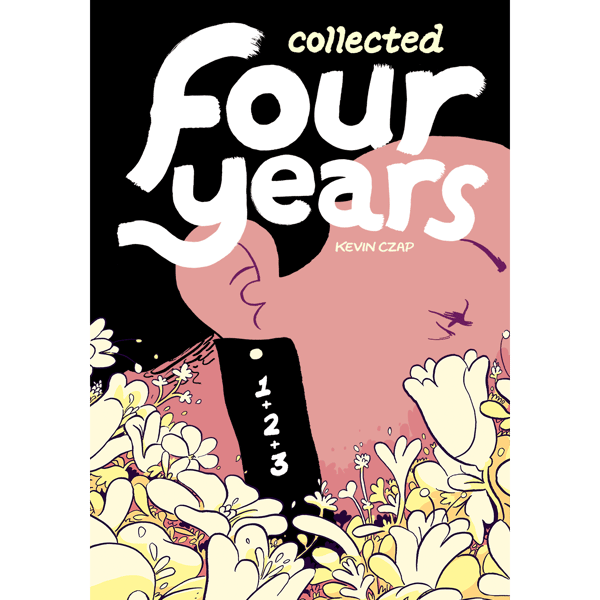 
by Puiupo and Adonis Pantazopoulos

Restless, aimless, and just bored, Úlcera starts making some questionable choices, like spending her time with a shady organization involved with “the Tower.” The ancient Tower stands somewhere very far away and is the current site of an interdimensional, psycho-spiritual massacre being waged against its most recent inhabitants. Of those inhabitants, the unlikely and unliked princess Mirra is having a particularly hard time - her mind and body are rebelling against her, a sleeper cell in the god Iora’s purifying war.

Brazil-based artists Puiupo and Adonis each draw different sides of this visceral sci-fi headtrip. In the vein of Jodorowsky mixed with Masaaki Yuasa (Kaiba).

About the Artists
Puiupo is a Portuguese cartoonist and animator whose work has appeared in a number of Portuguese anthologies like LODAÇAL COMIX, Journal Altamira, and Nemesis.
Adonis Pantazopoulos, a self-described “corretor de imóveis,” makes comics and paintings, the former having appeared on Nébula.
Both artists are based in São Paulo, Brazil.